Although judges in democratic countries do maintain a high degree of autonomy, their decisions are still somewhat influenced by a combination of “soft”, hidden external forces – especially, when it comes to the review of extradition requests and management of international prosecution issues. Such factors as public opinion, media attention, political context, the position of the other branches of power and international relations heavily impact their decisions regarding non-citizens as their presence in the country of stay is by default not usually desirable. 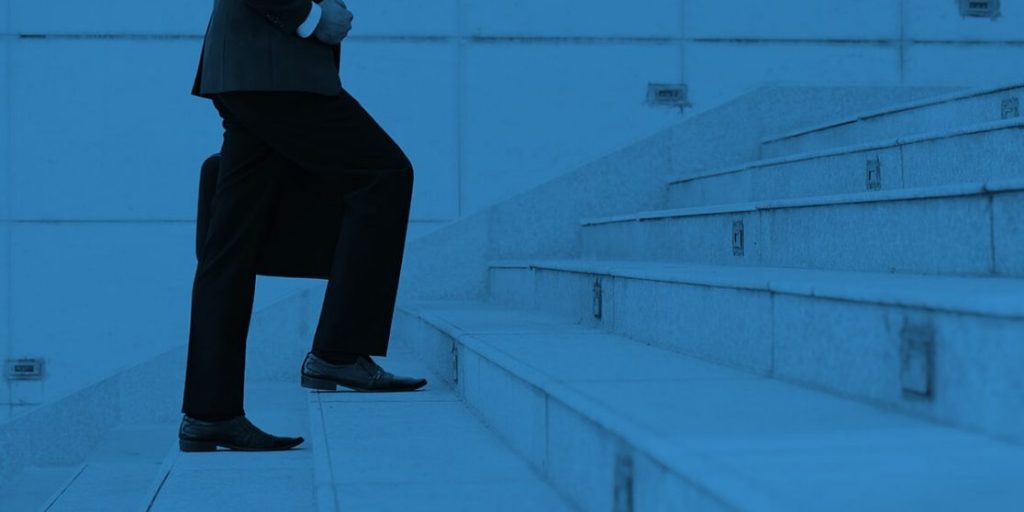 Negative or positive media coverage of the cases significantly increases the probability that the court will decide not to go against the popular mood and will make the ruling which will meet social expectations, even if the evidence in the client’s case does not support them. In addition, even if the lawyers will manage to convince the court to ignore the negative press and win the case, existing reputational problems can severely affect the quality of the client’s life and his/her reputation and privacy in the country of refuge. The obvious reason is that in contrast to judges, other key figures are less limited by formalities and can act based on their own or society attitudes.

Corrupt authorities in some developing countries are well aware that in contrast to their jurisdiction, information today does not have geographical borders and can be effectively used by social media to ruin their enemies’ personal or brand reputation both at home and abroad. We regularly witness the situation when the state-controlled media of a requesting country will try to discredit the persecuted person or company at the international level via multiple tools, including biased case coverage in multiple languages, online using websites, defamation, dissemination of fake news, use of internet trolls, cooperation with the local media and attempts to bribe journalists. Unfortunately, legal mechanisms can seldom block and control this activity because the developed countries frequently consider it to be protected by the right to freedom of speech, so the only effective way for the persecuted person or people to address the issue is to simultaneously defend themselves both in the court and in the media, seeking their reputation protection by monitoring search results online, google online reviews, managing content on the web and social media.

In contrast to most other companies, Status Law defends our clients’ reputation as effectively as it protects their freedom and security. Our company’s specialization in complex cases led us to the decision to establish a specialized public relations practice in-house which allows us to address each situation holistically and avoid any unnecessary third-party involvement. In addition, thanks to that we can stay in permanent contact with a broad range of local and international media, NGO and government organizations and reach out to them directly.

As a result, we are able to achieve our goal of minimizing the impact of incorrect and dubious open access information on the litigation process and the client’s reputation outside the court with a wide variety of legal means in a short period of time.

Some of the relevant services available to Status Law clients include but are not limited to the following offers:

Our firm always encourages people who face the risk of unlawful prosecution combined with suspicious media activity not to try to resolve the situation unofficially or make weakly elaborated statements or try to address each of the issues separately. Involvement of experts who can address both attacks in the framework of a common strategy is the most reliable and best way to save such critical assets as your freedom and reputation.